Give Us A Call Today!

(205) 776-2066​
Welcome To Stewart S. Wilbanks
Attorney at Law
Handled Cases in 55 Counties Throughout Alabama
Dedicated to Justice for Alabamians

Since 2003, Stewart Wilbanks has represented clients in more than fifty-five counties throughout Alabama. The firm is dedicated to assisting ordinary people and their family members who have been injured on the job, suffered from personal injuries, or are pursuing disability benefits.

Our centrally located offices in Birmingham and Montgomery make it possible to serve clients across the state of Alabama.

We welcome the opportunity to speak with you and assist you with your legal needs.

We are always accepting new clients and attorney referrals

Two Offices to Serve You 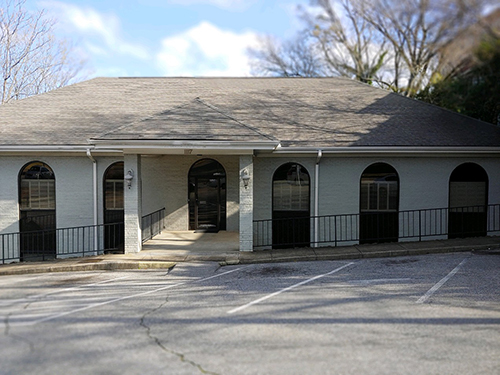 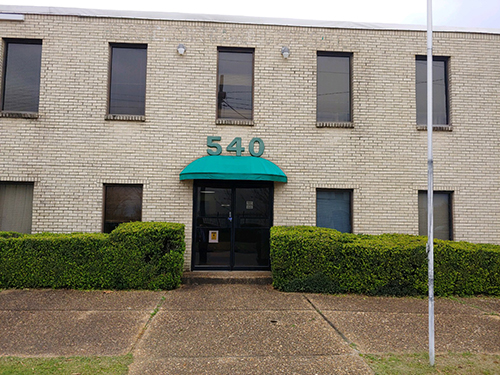 We are dedicated to assisting ordinary people and their family members who have been injured on the job, suffered from personal injuries, or are pursuing disability benefits.

If you are injured while at work, you may have the right to bring a claim against your employer. We will help explore your options for pursuing compensation for your work injury.

Common examples of personal injury claims include auto accidents, animal attacks, falls, product liability and medical malpractice. If you are injured, we can help determine whether you have grounds for compensation and pursue that claim.

When you believe that a mental or physical disability has resulted in your inability to lead a normal life or find a job, we can help you navigate the Social Security or disability insurance claims process. We frequently handle social security cases throughout Alabama, Georgia, Tennessee, Mississippi and Florida.

Stewart S. Wilbanks is a native of Tallapoosa County, AL. He holds degrees in History and Political Science from The University of Alabama as well as his Juris Doctorate from The Thomas Goode Jones School of Law in Montgomery, AL.

Stewart is a member of the Alabama State Bar and the Birmingham Bar Association where he has served on numerous committees. He is a frequent commentator of worker’s compensation related issues on television and in print. Watch some of his television appearances on YouTube.

Stewart resides in Birmingham, AL with is wife and two daughters. He is a member and elder in the Presbyterian Church USA. Stewart has also served as vice-president of the Junior Board of Holy Family Cristo Rey High School in Ensley, AL. 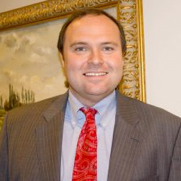 We can help you sort through your situation.

No Fee Unless We Collect!

Do You Have a Question?
Don't Hesitate to Ask!

From the very beginning of my case, he was there to make sure that I was kept informed and taken care of as a client. He went out of his way to make sure my case was settled in a timely manner. He is very good at what he does. I would recommend him to anyone who needs a legal voice in the judicial system.